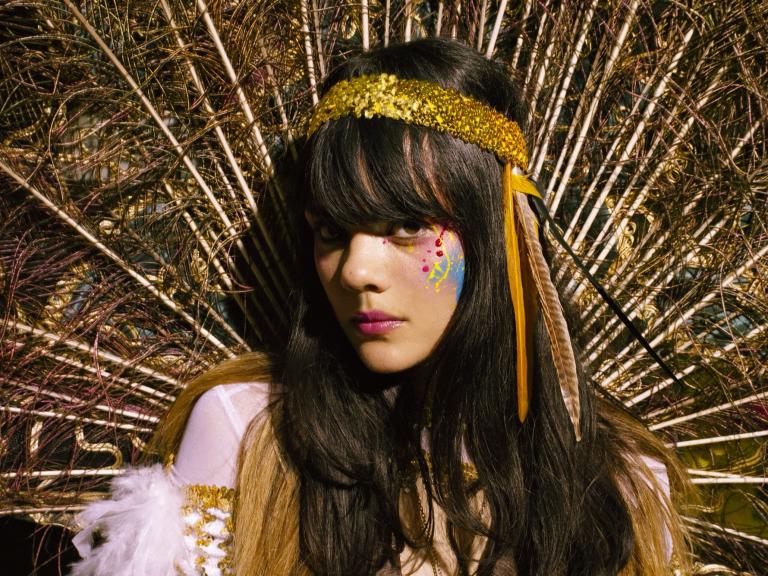 Natasha Khan (born 25 October 1979), better known by her stage name Bat for Lashes, is a British Pakistani singer-songwriter and multi-instrumentalist. She has released three studio albums, Fur and Gold (2006), Two Suns (2009) and The Haunted Man (2012), and received Mercury Prize nominations for Fur and Gold and Two Suns.

Shazia Mirza (born 3 October 1977) is an English stand-up comedian and columnist of Pakistani descent originally from Birmingham England. Although she doesn't live there anymore. She works all over the world and has toured the US, Sweden, Denmark, France Holland and Germany. She has appeared on CBS 60 Minutes, NBC's Last Comic Standing, and Have I got News for You (BBC).

Naheed Niazi and her younger sister, Najma Niazi, are the daughters of Sarwar Niazi, the former director of Radio Pakistan, Karachi. Let us glance at Naheed Niazi's true-life accomplishments, which is an instance of human excellence and personal success. It goes without saying that she was the most gorgeous female singer of Pakistani music in the 1960s.

In spite of her youth, in 2002 Pakistan's Ministry of Culture nominated Sarah for the President's Pride of Performance award. She was the youngest ever nominee and also the first from Pakistan's Christian minority to be nominated for this distinction. She received strong commendation through a personal letter, and later, a meeting with President General Pervez Musharraf. 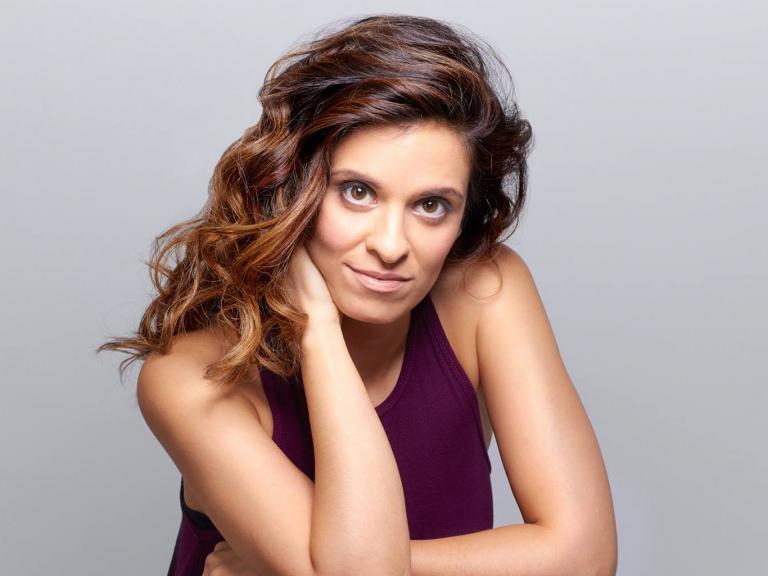 Nadia Manzoor is a British Pakistani comedienne who wanted to be an astronaut. “Nadia, how can you be an astronaut?” she recalls her father asking. “Other women can't be astronauts. Who will cook? Who will clean? Who will feed your husband if you're floating about in space?”