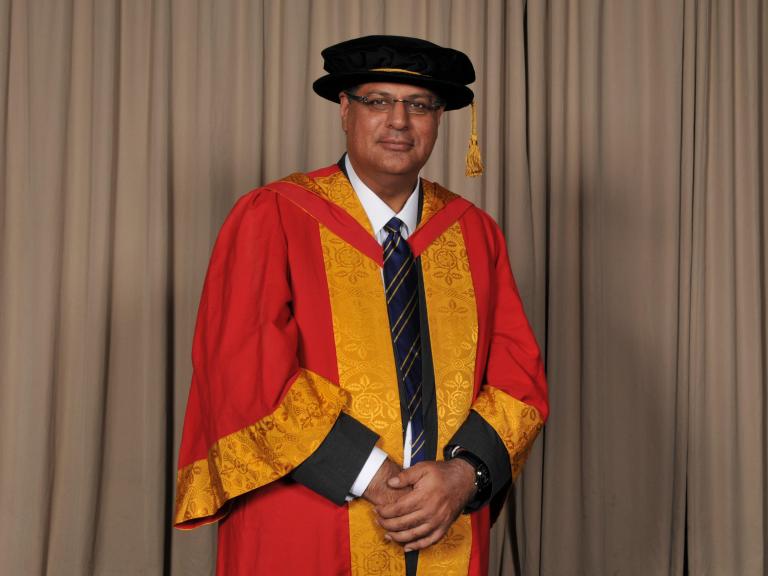 Tan Ikram became a Deputy District Judge in 2003 and a District Judge (magistrates' court) on the South Eastern Circuit in 2009. In 2017 he was appointed Deputy Senior District Judge (Chief Magistrate). He was called to the Bar in 1990 and later practised as a solicitor specialising in fraud, serious and complex crime. 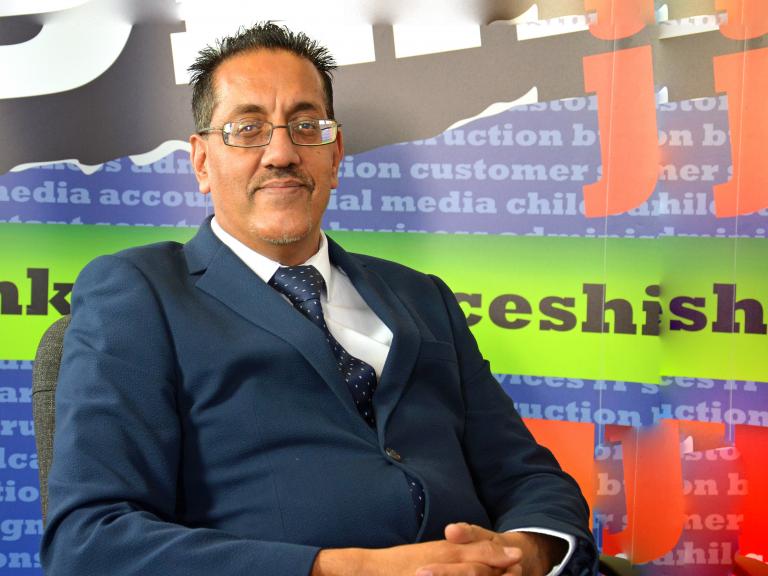 Nazir Afzal OBE, is the Chief Crown Prosecutor of the Crown Prosecution Service (CPS) for North West England. He is the first British Pakistani Muslim to be appointed to such a position and is Britain's most senior Muslim lawyer within the CPS. He has campaigned for women's rights and spoken out against forced marriage, female genital mutilation and honour killings. 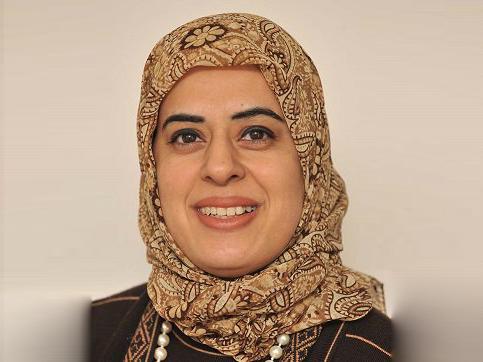 Ifath Nawaz is a local government solicitor and in the powerful Muslim women in the UK top 20. She is a former president and current executive committee member of the Association of Muslim Lawyers UK. 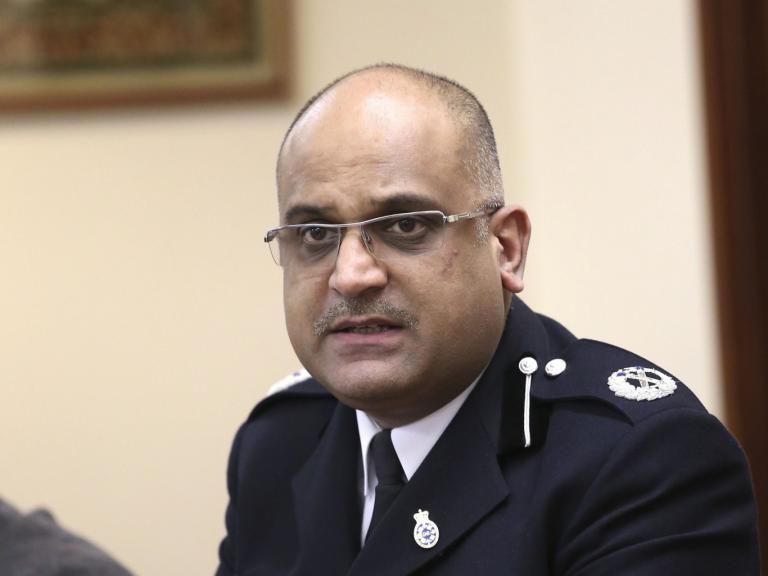 Born and raised in inner-city Birmingham, Makhdum (Mak) Ali Chishty joined the police force as an 18-year-old and, having built a successful career in a variety of senior roles, he decided to return to education by studying an LLB (Hons) Law degree at Birmingham City University. He then joined the Metropolitan Police as Commander for North London - just before the area hit global headlines during the riots of Summer 2011. 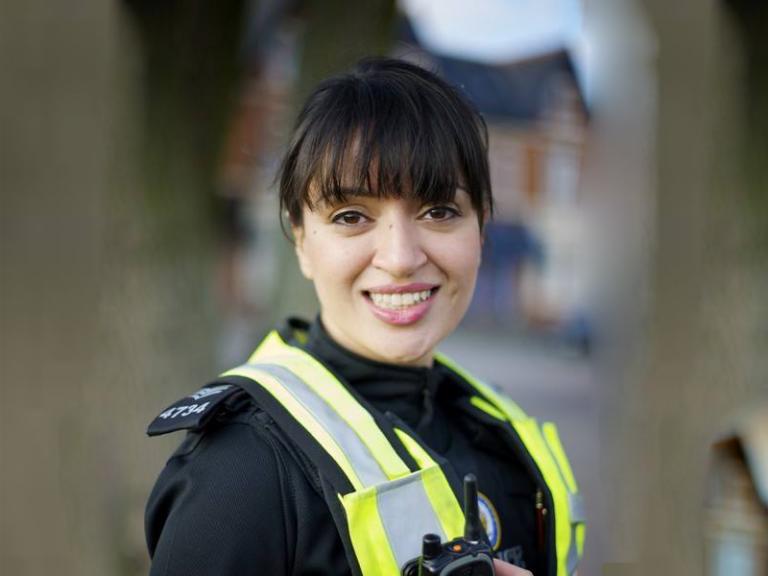 AN AWARD-winning bobby honoured for outstanding bravery has scooped another accolade for clearing crime from a Birmingham housing estate. Khizra Dhindsa was named the best in the public sector at the prestigious national Asian Women of Achievements Awards. Judges praised the officer for “spearheading the hugely successful” Matchbox Estate project, in Shard End, which slashed crime by 42 per cent. Her work on the estate was featured in Crime Files last year. 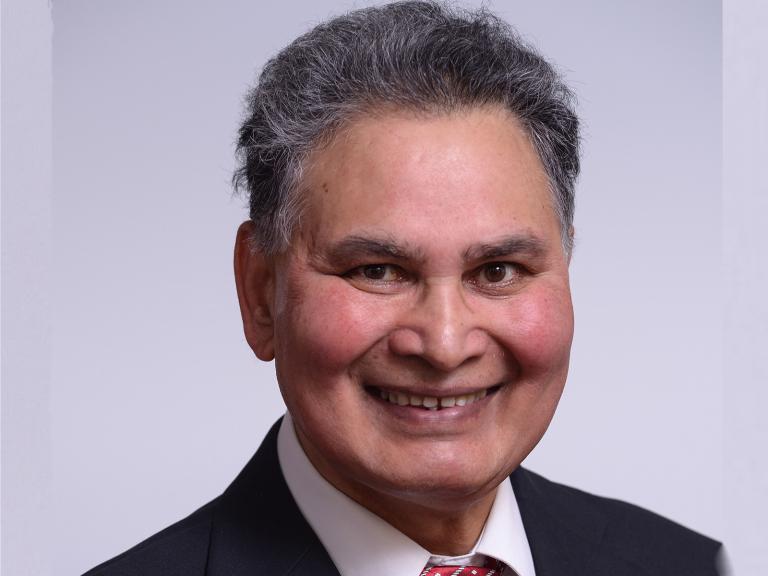 Cllr James Shera MBE was educated at Forman Christian College, University of the Punjab, Lahore (BA and MA in Political Science), and the Catholic University of Louvain, (International Relations) and University of Warwick (PGCE), James then  began a teaching career with the Warwickshire LEA. 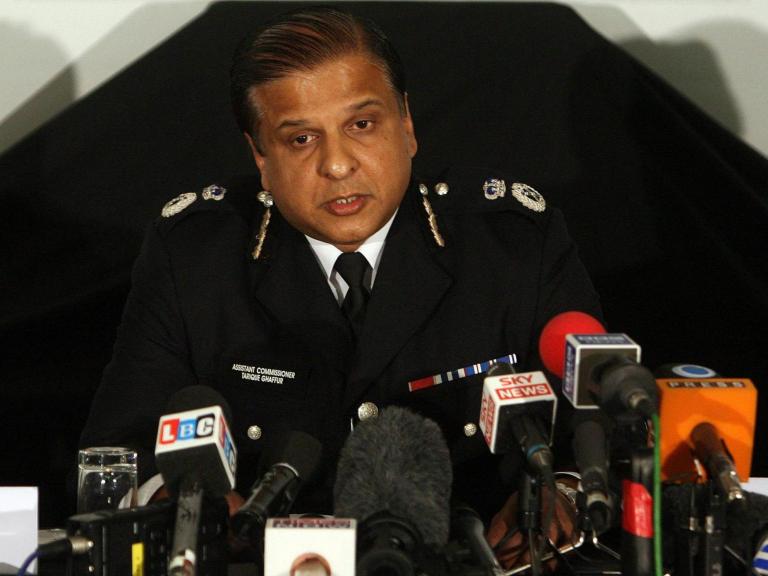 Tarique Ghaffur, CBE QPM (born 8 June 1958) is a former high-ranking British police officer in London's Metropolitan Police Service. His last post was that of Assistant Commissioner–Central Operations. Born in Jinja, Uganda to Muslim Punjabi parents hailing from modern-day Pakistan in 1958, Ghaffur and his family emigrated to the United Kingdom in 1972 after President Idi Amin forcibly expelled most of the country's minority South Asian population.