Humza Mohammed Arshad (Urdu: حمزه محمد ارشد‎; born 3 June 1985) is an English actor, comedian and writer of Pakistani descent. He is best known for his web series Diary of a Bad Man. Arshad was born and brought up in Streatham, London, England. His parents were born in Pakistan. His father, Mohammad Arshad, is from Jhelum, Punjab, Pakistan, and his mother, Noreen Arshad, is from Lahore, Punjab, Pakistan. He has two siblings; a younger sister, Hanna, and a younger brother, Hasan. 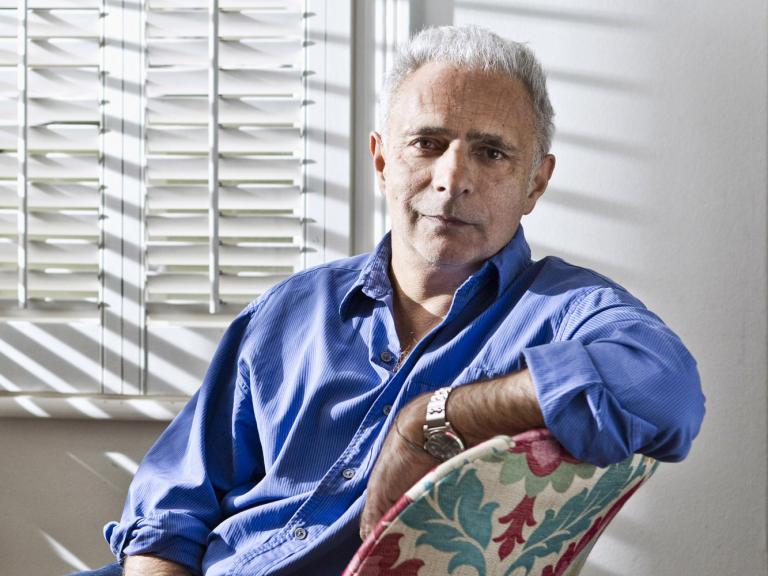 Hanif Kureishi, CBE (born 5 December 1954) is an English playwright, screenwriter and filmmaker and novelist of Pakistani descent. In 2008, The Times included Kureishi in their list of "The 50 greatest British writers since 1945". 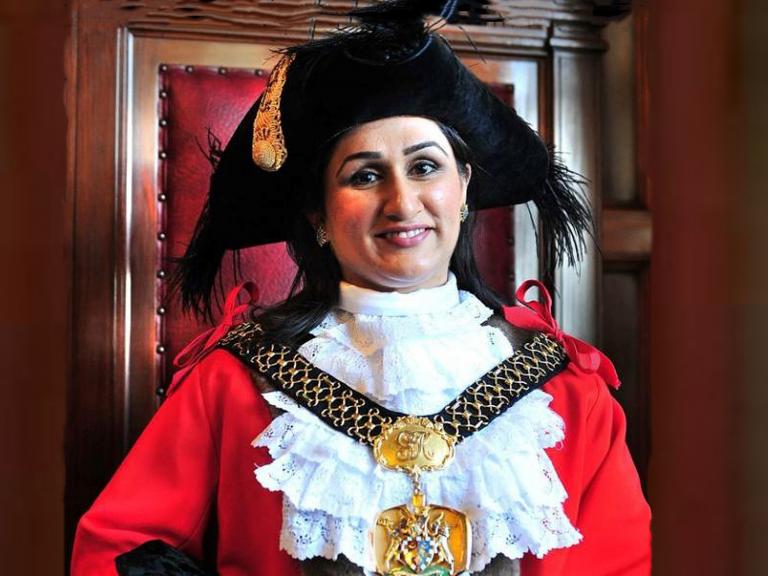 Naveeda Ikram, a Pakistani-born Briton, is the United Kingdom’s first lord mayor to be both Muslim and a woman. Prior to her selection as lord mayor of Bradford in 2011, she served as the deputy lord mayor. Since 2004, she has served as a councillor for Bradford’s Little Horton ward. 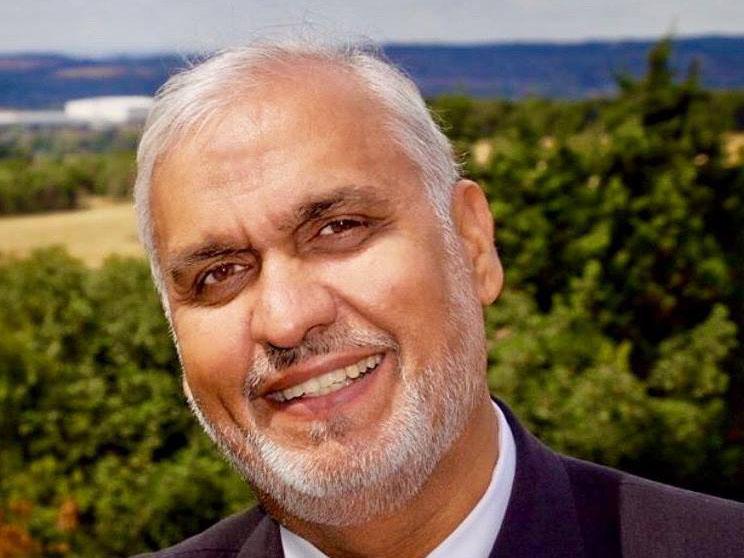 The Lord Mayor of the City of Stoke-on-Trent for the 2007-08 was Councillor Bagh Ali.  His consort was Miss Sophia Bagh. Bagh Ali was born in Pakistan and has lived in Stoke-on-Trent since 1970. When he first moved to the city he worked on the Michelin tyre plant, and has also worked in the local pottery industry. Since 1981, Councillor Ali has been successfully self-employed as a taxi driver. 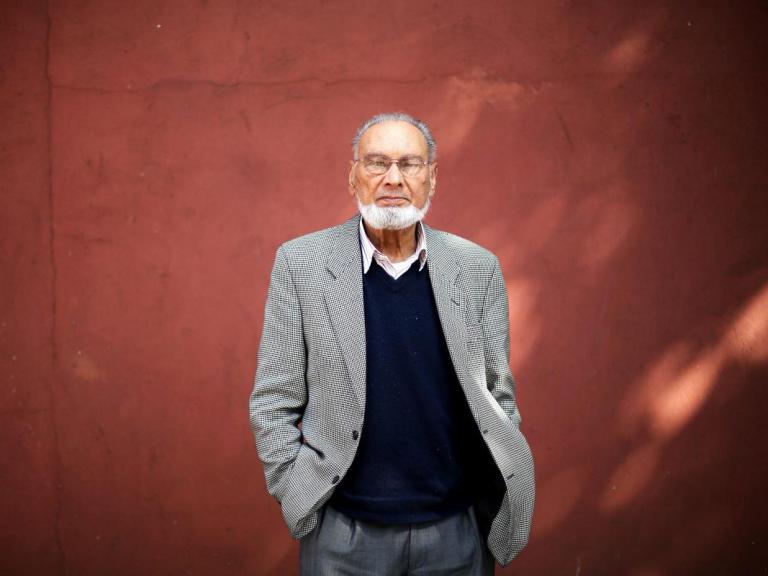 Bashir Ahmad (12 February 1940 – 6 February 2009) was a successful British Pakistani businessman and a Scottish National Party politician. He made history when he was elected to the Scottish Parliament to represent the Glasgow region at the 2007 election, as the first MSP to be elected from Asian-Scots, Muslim and non-White backgrounds. He was born in Amritsar, British India. In 1961, at the age of 21, Ahmad emigrated to Scotland from Pakistan. 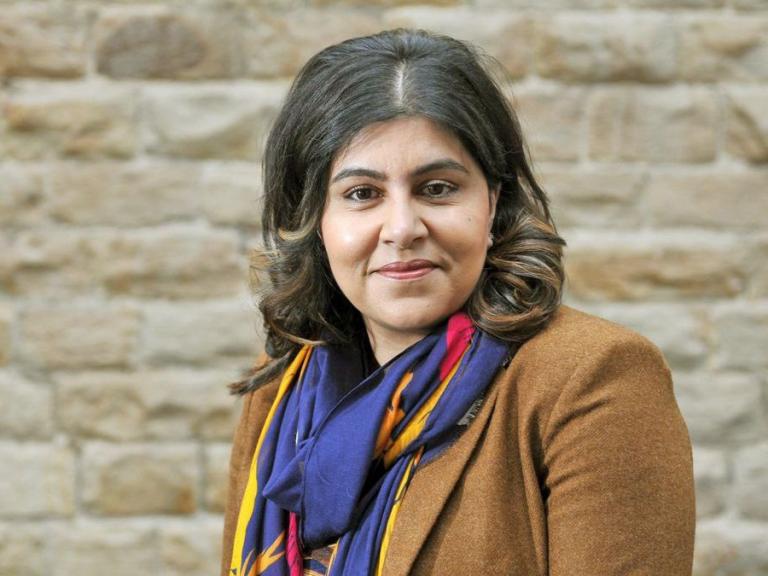 A lawyer, a businesswoman, a campaigner and a cabinet minister, Sayeeda Warsi has had many roles, but she is best known for being the first British Pakistani Muslim to serve in a British cabinet and the foremost Muslim politician in the Western world. In August 2014 she resigned from Government citing the Government’s “morally indefensible” policy on Gaza. 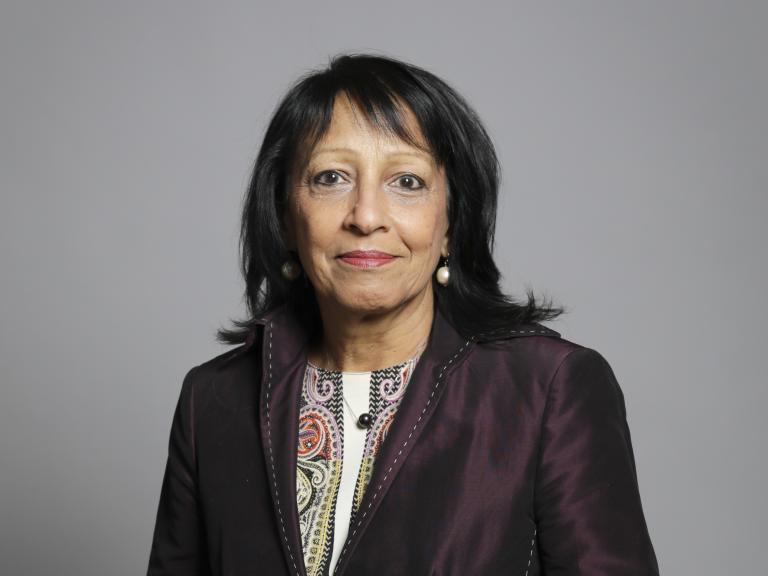 Kishwer Falkner was born in Pakistan and after living and working in the Middle East, came to the UK in the late seventies.  She joined the Liberal Democrats in the mid-eighties and worked for the party in several posts till 1999.  She stood as a prospective parliamentary candidate in Kensington and Chelsea in 2001, gaining the highest ethnic minority vote for Liberal Democrats in London.  She has lived in West London throughout and was a European Candidate in 2004. 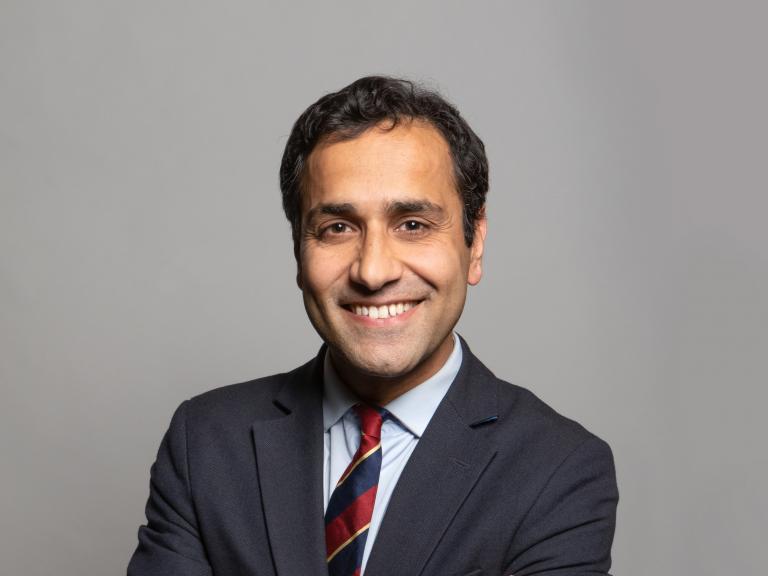 Atta-Ur-Rehman Chishti known as Rehman Chishti رحمن چشتی (born 4 October 1978) is a British Conservative politician who was elected MP for Gillingham and Rainham in the 2010 general election. 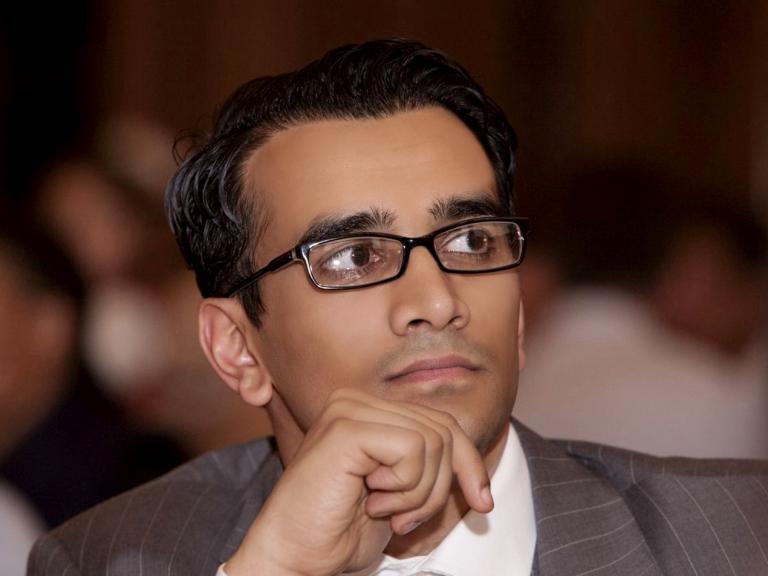 Glasgow-born Azeem Ibrahim has been described by his peers as a brilliant young scholar, financial wizard and gifted entrepreneur. A self-made multi-millionaire and one of the wealthiest young people in the UK, Azeem was inaugurated onto The Sunday Times Scots’ Rich List at the age of just 31, with an estimated fortune of US$106m. 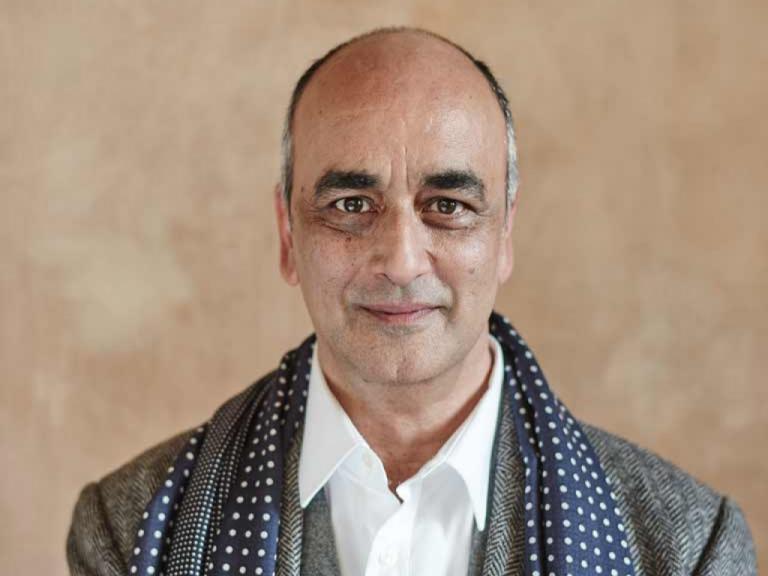 Art Malik (born Athar ul-Haque Malik on 13 November 1952) is a Pakistani-born British actor who achieved international fame in the 1980s through his starring and subsidiary roles in assorted British and Merchant-Ivory television serials and films. He is especially remembered as the doomed Hari Kumar in The Jewel in the Crown at the outset of his career.