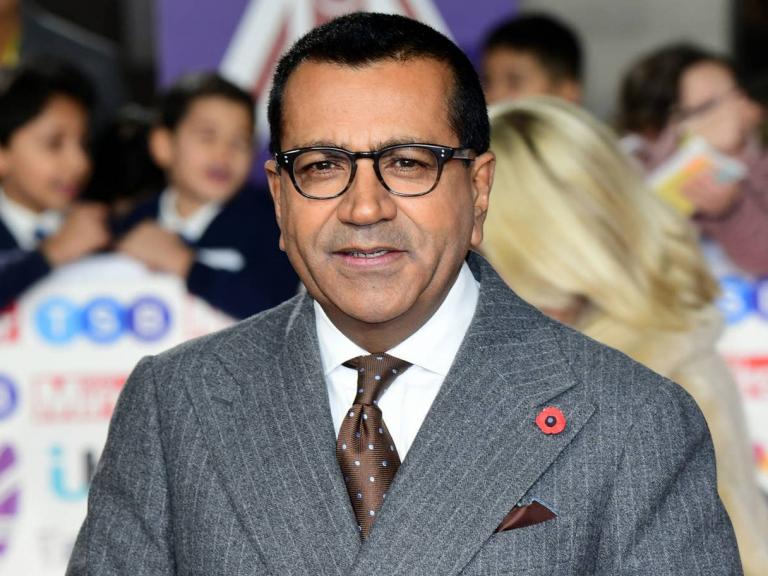 Martin Bashir (born 19 January 1963) is a British journalist of Pakistani descendant, who was a political commentator for MSNBC, hosting Martin Bashir, and a correspondent for NBC's Dateline NBC. He was previously an anchor for ABC's Nightline after initially gaining prominence on British television with his BBC interview with Diana, Princess of Wales, and then his series of interviews with Pop musician Michael Jackson on ITV. 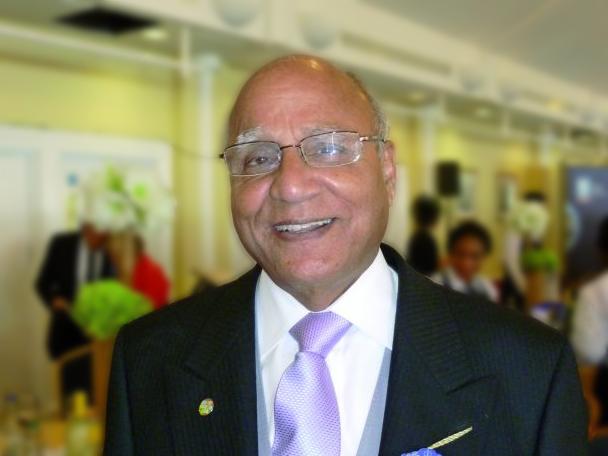 The Bestway Group was founded and is led by Sir Anwar Pervez, OBE, H PK. Sir Anwar was the proud recipient of the Order of the British Empire (OBE) in 1992 and was also awarded a Knights Bachelor in 1999 in the Queen's Birthday Honours List for services to business and the world of charity 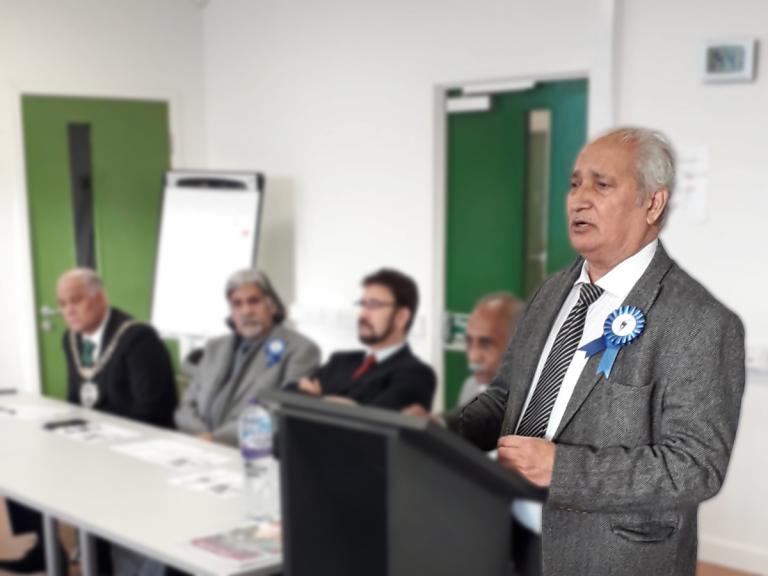 Ghulam Rasul Shahzad is indeed a versatile person. He is shouldering quite a number of responsibilities in his different roles and capacities. He is sociable, friendly and a committed person who goes all the way to extend his help and assistance to individuals and the wider community alike. His personal achievements On 6 December 2004, Mr.Tony Blair, Prime Minister of the United Kingdom, to a reception, invited him where he met him personally. 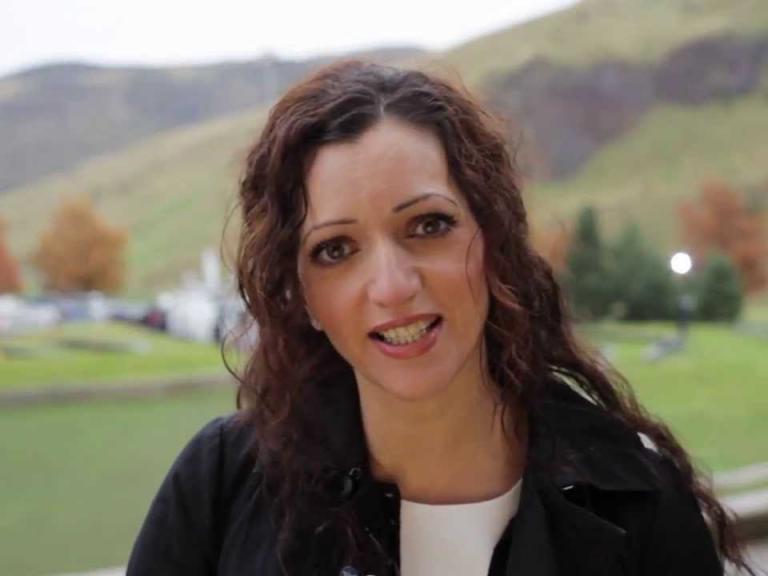 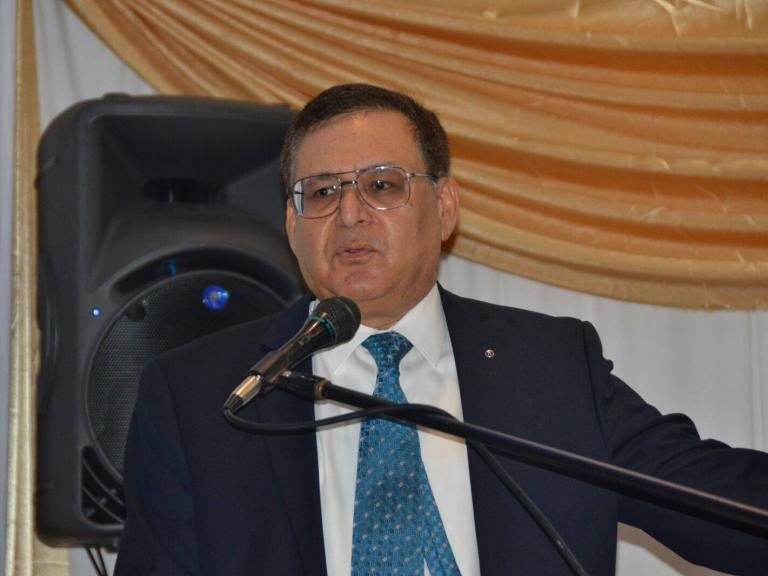 There is much real beauty in Altaf's ghazals, along with a marvellous precocity of thought. He conveys the uncertainty of Kenyan life as well as its joys and fancies. His poetic collection "DIL KI ANKH" will win popularity because much of it is conventionally charming. 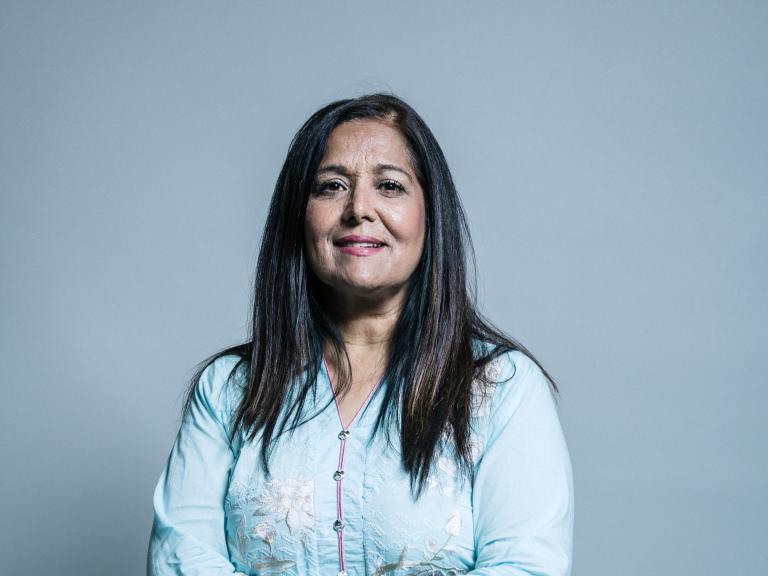 Yasmin Qureshi has been the Member of Parliament for Bolton South East since the 2010 General Election.
Education
She obtained a BA (Hons) Law degree and completed her Barrister at laws examinations at the Council of Legal Education. She obtained a  Master of Laws at University College London. 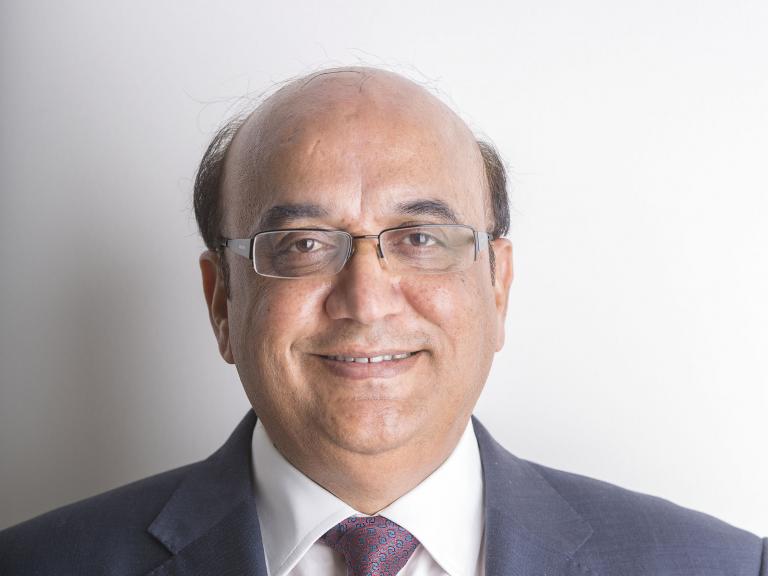 It has only been five years since Pakistani schoolgirl Malala Yousafzai wrote an anonymous diary about life under Taliban rule in north-west Pakistan.

Since then she has been shot in the head by the militants, and has become the youngest person ever to win the Nobel Peace Prize.

Ziauddin Sardar (Urdu: ضیاء الدین سردار‎; born 31 October 1951, Pakistan) is a London-based scholar, writer, cultural critic and public intellectual who specialises in Muslim thought, the future of Islam, futures studies and science and cultural relations. Prospect magazine has named him as one of Britain's top 100 public intellectuals and The Independent newspaper calls him: 'Britain's own Muslim polymath'.

Anas Sarwar, MP (born 14 March 1983) is a British Labour Party politician and has been the Member of Parliament for Glasgow Central since 6 May 2010, succeeding his father Mohammad Sarwar, the first-ever British Pakistani Muslim MP in the UK. Sarwar is the acting leader of the Scottish Labour Party after Johann Lamont resigned from the post on 25 October 2014.